Please welcome Lorraine Turner, who guest blogs for us today about how she came to write her brand new book called Calico Horses and the Patchwork Trail.

Calico Horses and the Patchwork Trail - a young adult novel by Lorraine Turner. 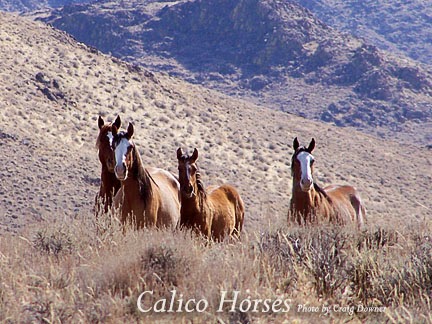 I live in a world of flip-flops and palm trees – no wild horses. I didn't even know they still existed. But I came to learn about them in the most bizarre way—through daily meditation. I began seeing images of horses running over fields of calico fabric. Vivid patchwork mountains appeared as I flew over them. This continued until one day I saw three horses rendered in my own painting style standing on a hill. Who were these calico-covered horses and why did they appear to me? The final patchwork meditation gave me the answer. I was given a very clear message by these beautiful creatures: “We want you to tell our story”…and so I did.


In researching the novel I learned about the plight of the wild horses named after the colorful Calico Mountains located in Nevada. I added many elements to the story from personal experiences, such as when years ago I had to make the tough decision to relocate and uproot my children. As I learned about the mustangs and burros being stripped of their freedom I saw the truth in the powerful statement my three year old told me at the time I moved her from everything she knew: “Nobody asked me.”

This is the story of how Carrie, a girl ripped apart by divorce, helps the wild mustangs torn from the range. Together they face uncertainties brought on by the decisions of others. There is a strong element of magic realism throughout: is she a budding horse whisperer or is her troubled mind playing tricks on her?

In the book Carrie’s dreams are actually taken from my meditation journal. Here is an excerpt from Calico Horses and the Patchwork Trail.


I had another dream of rolling hills of fabric. It all began with those same lights flickering on sparkling water. Then I was looking down at the patterned lands that were made of patches of varying colors. I felt as if I were flying as I soared overhead. The hills had valleys and I dipped down into them as I looked all around me at the many colors of blue, pink, green, lavender, and gold. Then a black, misty fog covered the hills and all went dark. The darkness slowly became un-foggy as if the sun was beginning to rise. Black hills appeared and three horses were standing on the ridge. They were pawing the ground and I heard them snorting as they swished their tails. They were real horses but they were covered in patches of fabric. As I looked closely I could see that they were each made of the same swatches I had seen on the hills. Three beautiful horses covered in calico fabric. And then I woke.

As a meditation instructor and motivational speaker I encourage readers to move their thoughts into action. I will be offering Equine Water Color Workshops throughout the country, donating my services to help where I can. I hope this book touches the hearts of all who read. May it continue to raise awareness about the plight of all the wild horses and burros struggling for survival. A portion of all proceeds will be donated to organizations helping to rescue them, such as: http://www.returntofreedom.org/

My meditations have already provided material for a second book in the series. Look for Unbridled Sea Horses and the Hurricane Trail as we learn survival skills from horses that for centuries have galloped over the beaches of the Outer Banks of North Carolina. 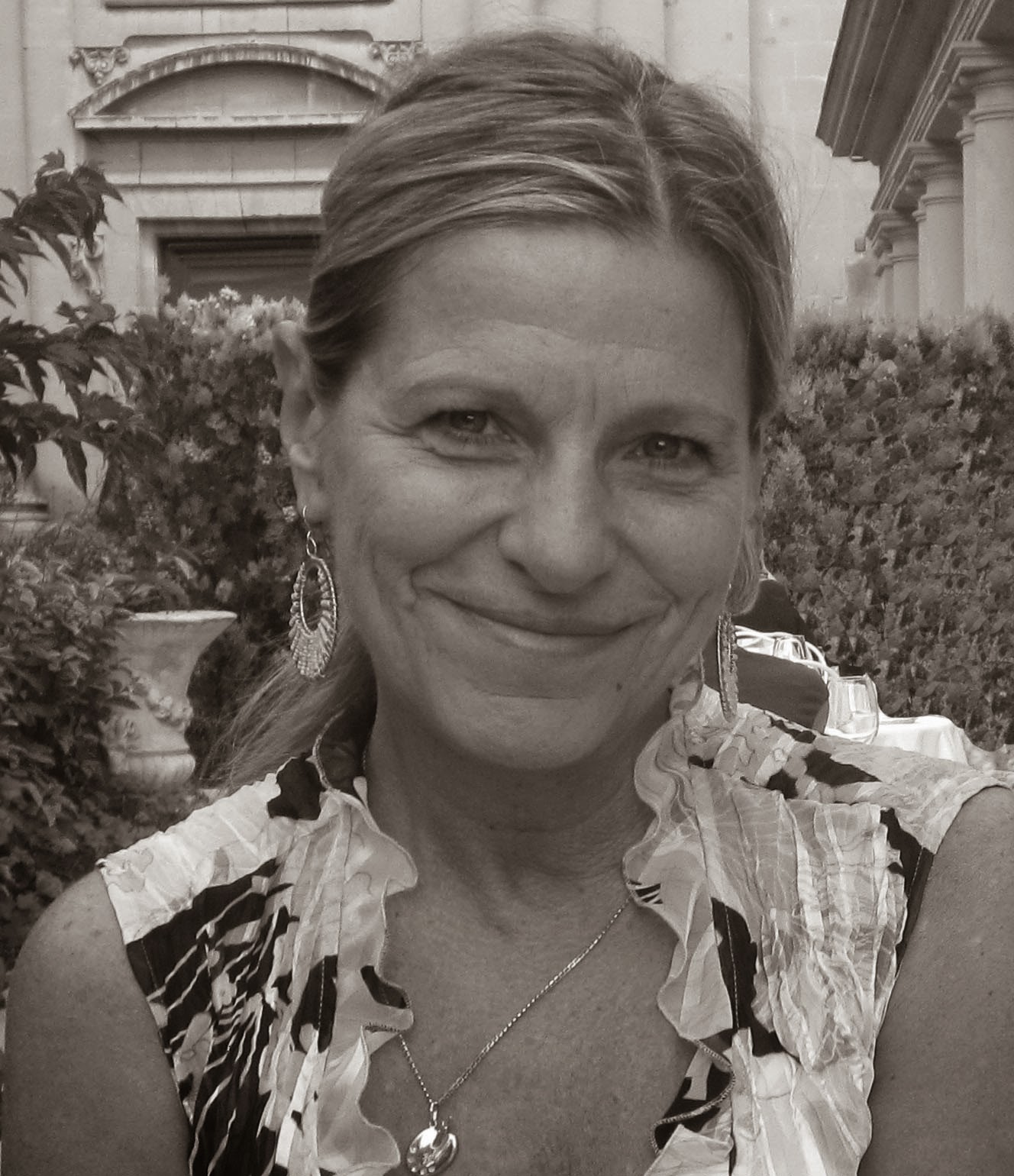 Thank you so much for stopping by our blog, Lorraine, and good luck with Calico Horses and the Patchwork Trail. Here's the link on Amazon: http://www.amazon.com/Calico-Horses-Patchwork-Lorraine-Turner/dp/1613778376/ref=tmm_pap_title_0?ie=UTF8&qid=1396113835&sr=1-1
And you can learn more about Lorraine here: http://www.openroadmedia.com/lorraine-turner

Congratulations on your new book--it sounds fascinating. It's always such a huge achievement to bring a book to life, particularly one that's very close to your heart. Wishing you much good fortune.

Thanks so much for this great article.It's really awesome... and like it..

Thank you so much for this wonderful opportunity to be featured on Equestrian Ink. I am about to launch a southwest book tour teaching Child Parent Equine Watercolor Workshops- all proceeds benefit the wild horses struggling for survival. Here is my schedule: http://www.calicohorses.com/Meditation.html