Some readers expressed an interest in a series of posts about the way I found and developed my little horse property. I'm going to attempt this series now. I fear it may be boring to most people, and you can feel free to tell me so. I am writing this more for myself than anyone else, and I don't need to put it up on this blog. So feel free to vote yay or nay on this subject.

Also, these posts may have a bit to do with horses, but they also will have lots of passages that have nothing to do with horses or writing about horses. Designing houses and gardens and landscapes, my own whims, my feelings about land and the particular sort of flora and fauna that are found here in these coastal California hills....all this will come into the story. Again, let me know if you find this boring.

This Place
Here is the story of this place that I live, that I call home.
There are so many strands woven into this little hollow in the hills-- my past, the past of the land, the magical wild world that surrounds me here. I want to braid the strands together and make a plait that shows the whole. Just for the delight of doing it, putting it down in words.
Creating this place, where I hope to live until I die, has been one of the most joyous experiences of my life. And so I begin with my past, the experiences which formed me and caused me to want to live here and to shape this place the way I have shaped it.

The Ranch. This simple phrase was the magic in the child’s world. She did not live on the Ranch. She lived in a quiet, upper middle class, suburban neighborhood on a golf course called Pasatiempo. As suburban neighborhoods and golf courses go, Pasatiempo was pleasant. Both the course and the neighborhood were older and graceful, with big established trees, and when the girl was young, there were still many undeveloped areas left. But the child found Pasatiempo boring.
From her earliest memory, she had lived to go to the Ranch, where there was magic. Ordinary magic, to be sure, but magic nonetheless, in her eyes. There were horses, and barns, and barn cats, and piles of rusting junk, and orchards, and crumbling dirt roads, and old wood and glass greenhouses full of plants, and little shacks covered in rambling roses, and everything was ragged and a bit messy. The Ranch was wild, where her home seemed tame.
The girl could not explain why she felt this way—she just did. Perhaps it was mainly the horses. Her uncle lived at the ranch and had horses, and from as far back as she could remember, horses had moved her as nothing else did.
The Ranch was a family ranch. Four generations of the child’s family had lived and worked there. Her great grandfather had purchased the land at the turn of the century, coming to California from Indiana, to start a new life. Her grandfather had been born here, and so had her father and his brother. And now her uncle lived here with his children, her cousins. The girl was deeply envious of her cousins, who lived in an old adobe house on the ranch that had been built by her grandparents. 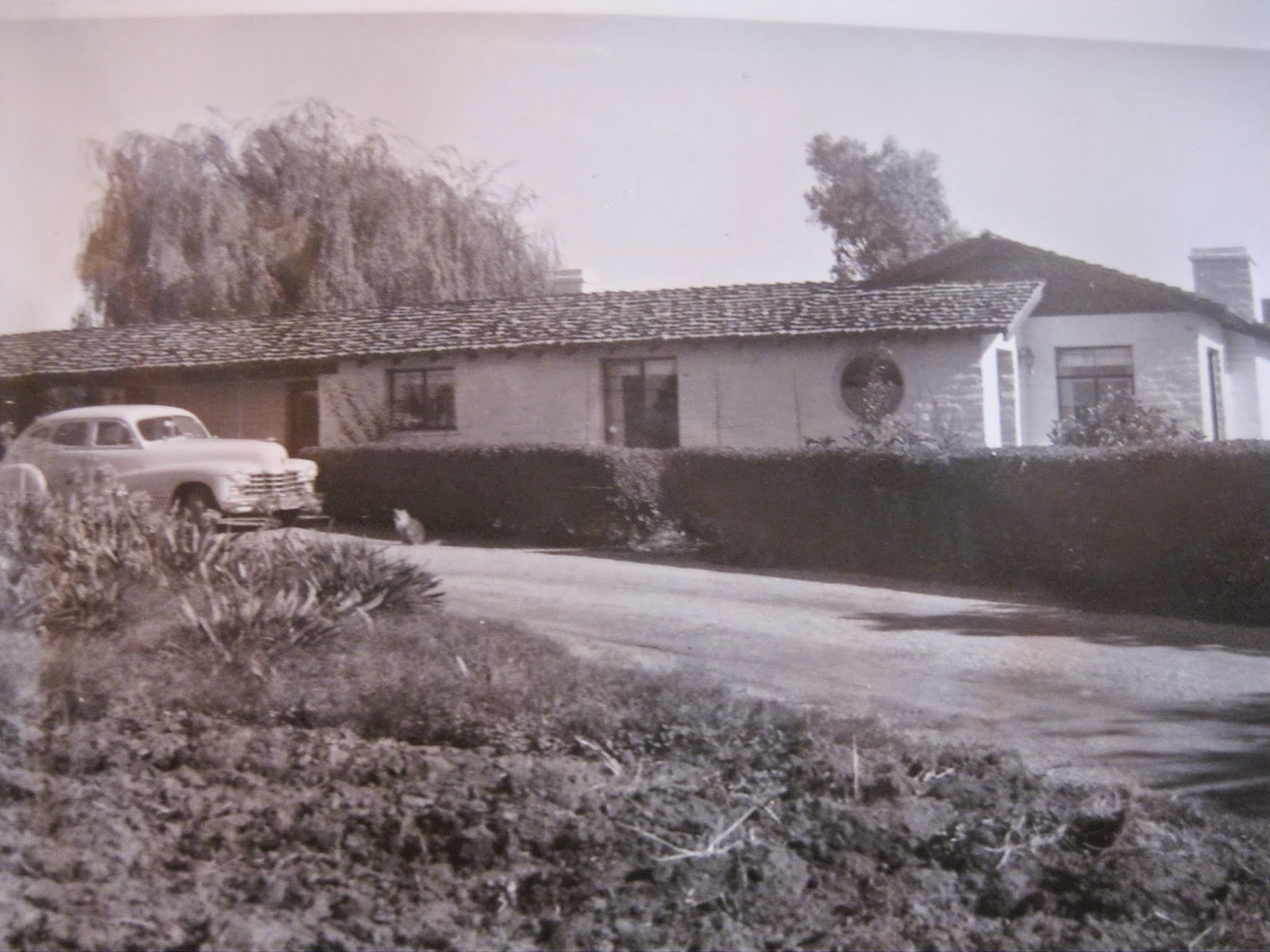 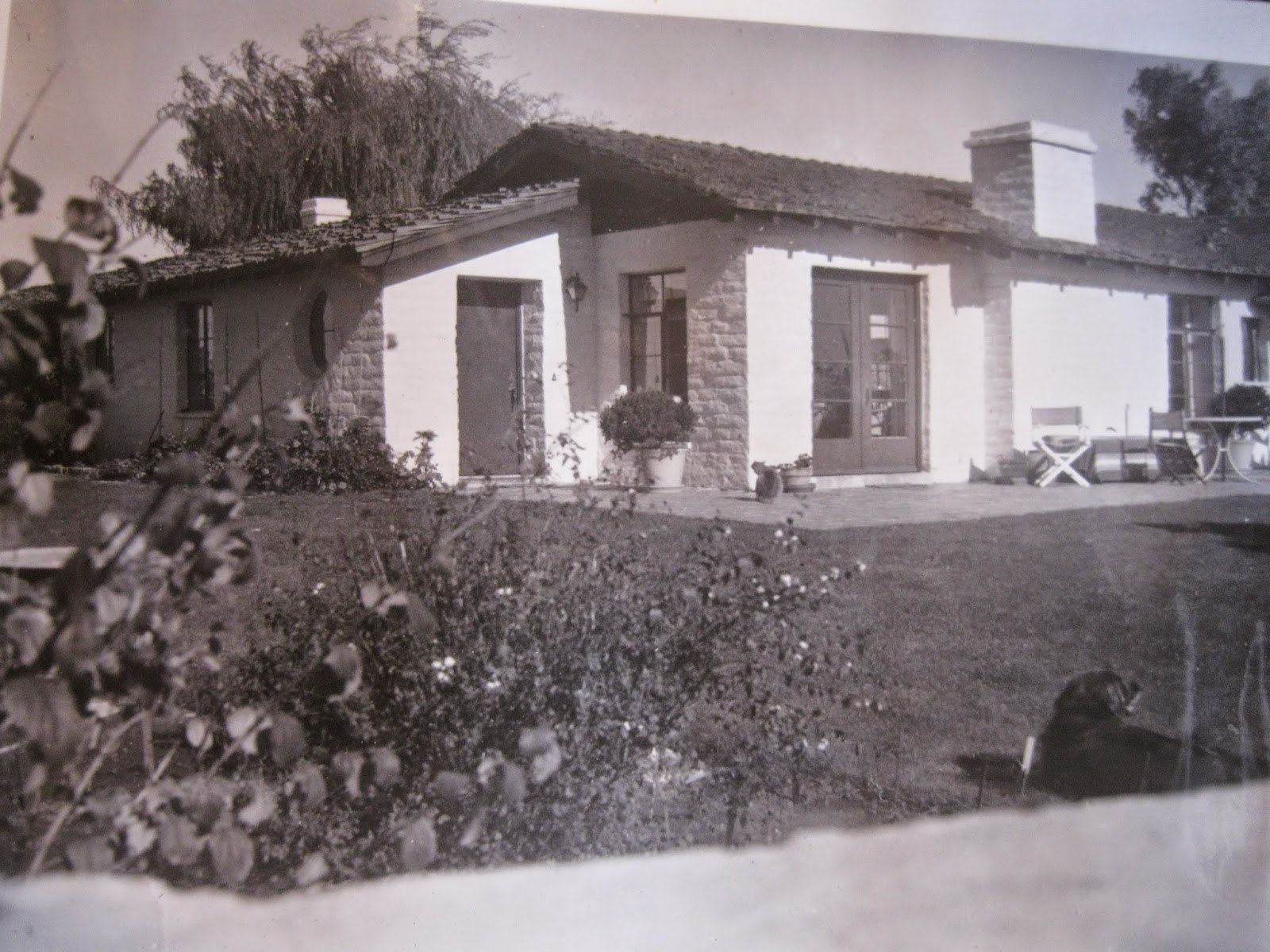 Email ThisBlogThis!Share to TwitterShare to FacebookShare to Pinterest
Labels: finding a home, horse properties, Laura Crum, the past

Can't wait for the next installment!

The destruction of the Ranch is so heartbreaking.

Thank you, Jennifer and Muppet. Glad you enjoyed it.

Val--It still breaks my heart--to this day. I miss the Ranch. I can imagine it just as it was. I've tried to recreate some aspects of it here on my own place.