On Not Wanting Things 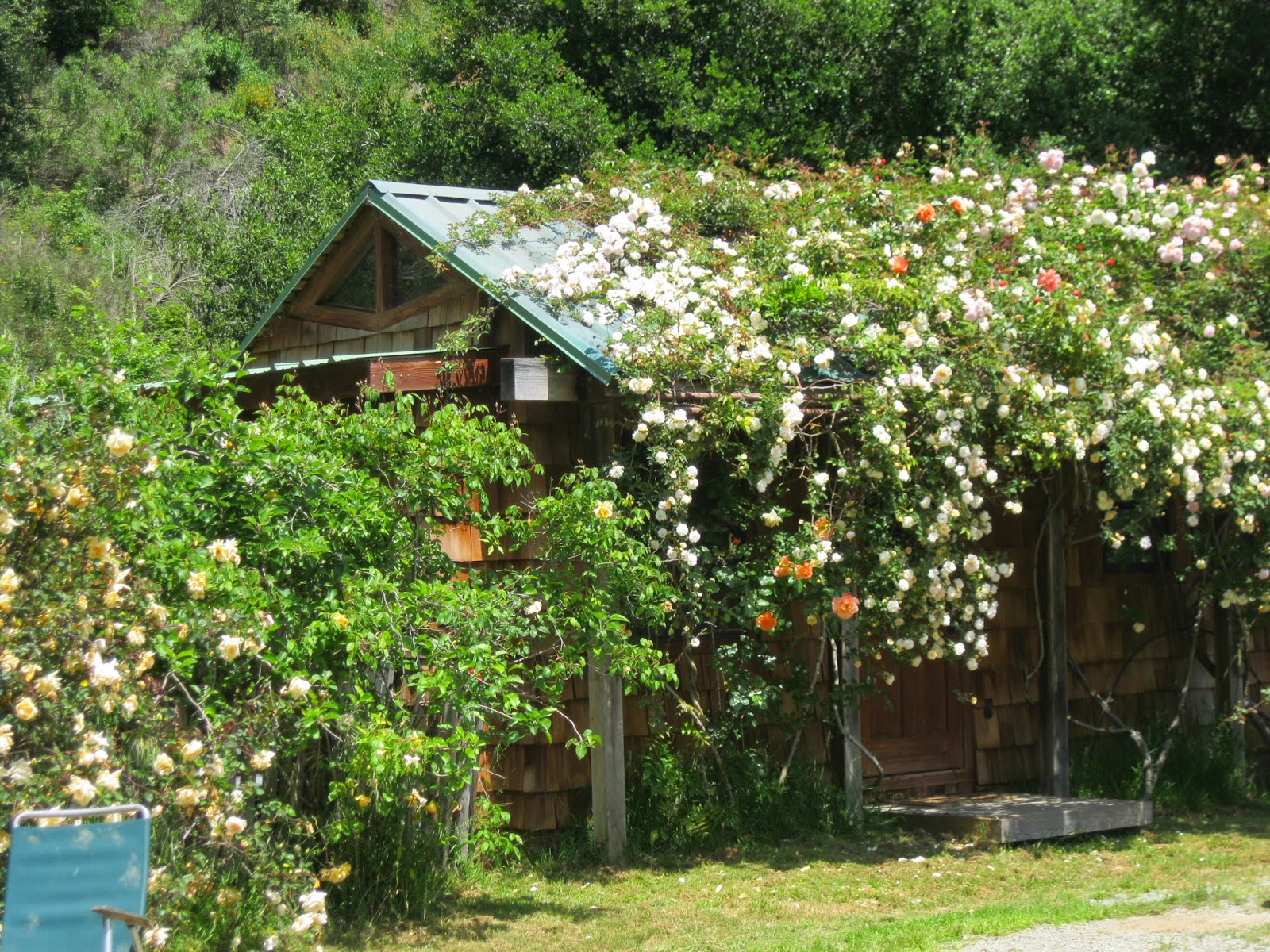 The same thinking has helped me to see that there really isn’t anything I want other than to tend my little life here with love—and I have enough means to do this tending. I can repair and maintain our home here, and replace what wears out. I can buy an occasional embroidered blouse if I want, or a mocha at the coffee shop, or golf lessons for my son. I can afford the vet bills that come along…etc. This makes me happy—as happy as I can be right now. I am so grateful to Andy for doing this for us. Also grateful that I have come to this particular realization, which gives me some peace. And thus not wanting things has come to seem the greatest gift I could have been given at this point in my life.

This reminds me of the poem "When I am an Old Horse Woman" - not the old part - but loving and wanting what you have and being happy with who you are.

What a beautiful post, Laura. Thank you. And yes, that is really the secret to happiness--to want what you have.

What a beautiful post! Thank you for such poetry. :)

Thanks for the reminder.

It is difficult to switch off the "wanting" when you have what you want. It's a lesson I wish more young people would learn. I hope your son has learned from you and his father, his life will be so much better for it.

I love this philosophy. Having the means to maintain it is the best of all.

Beautiful post. The same thought hit me this year and I told my husband I'm at the point in life where I don't "want" anything more than what I have. It is a place of peace.