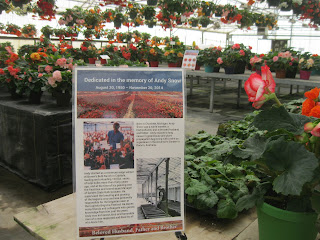 If any of you have recommendations for books that illuminate the magic in this short mortal life that we live, please add them in the comments. I would appreciate it very much.

I so love Andy's comment "Evangelical druid." I almost snorted my coffee on the keyboard. I so relate to the whole religious label thing. I would have loved to meet him--he sounds like quite the humorous fellow.

I'm glad you are still discovering the magic in the world--there can be much joy in it to help you through the rough spots.