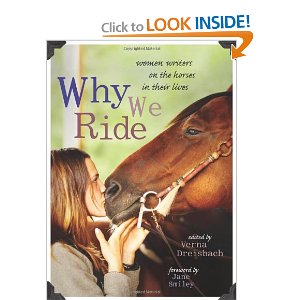 I have posted this short story in the past and it is also in an anthology that I contributed to, which was edited by our friend Verna: Why We Ride: Women Writers and the Horses in Their Liveshttp://tiny.cc/o81xx


This is a fun story for me. It  is what my childhood was all about and why my passion for horses and writing continues to be so strong still today. I hope you enjoy!

Have a wonderful weekend,
Michele
http://www.michelescott.com

P.S. Anyone with a Kindle can download my book THE CARTEL  for free for the next 24 hours. There are a couple of horses in the book, and one character who has a goal of going to The Olympics. (she happens to be my favorite character. Hmmm...) http://tiny.cc/r8h5w

The Hoop Snake... love it! What a fun story! Makes me wish for a childhood like that! Well, heck... who says I can't live a second (third or is it fourth?) childhood?!

I love it that your dad rode with you. I did a lot of those things, but no fun loving, responsible adult was along to take care of me. At the most it was one other teenage girl. Mostly I rode by myself. I still wonder what my parents were thinking.

Enjoyed the story, Michelle. I hope you can continue to be creative! I know that life gets in the way sometimes.