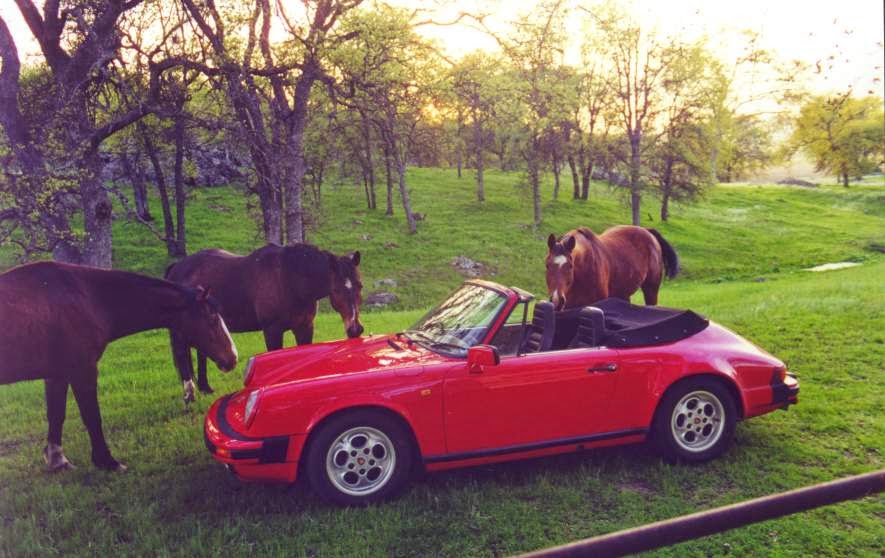 This made me smile, and I am not a car person either.

That made me smile too. I wouldn't part with that car - ever. But not because I am a car person - I appreciate fast cards and ones that handle like they are on rails. But this made me smile because it sounds like you are finding some (for lack of better words) light. And I am sure that Andy is smiling as he watched you wipe the dust off.

You're not becoming a car person, just a "that car" person. I think Andy would be pleased you are learning to enjoy his prized car. I hope it brings good memories of him when you drive it.

Very cool. I completely agree on the value of beloved quality objects. I have handmade items from various family members, a cutting board here, an afghan there, I treasure them all.

Oh Laura, maybe not so much 'becoming a car person', as much as you go on being 'Andy's person'.

This hit a nerve in me as I continue to wear my Beloved's heavy socks & close to worn-out longjohns.
I also have saved a pair of his drawers (though I don't wear them), I just can't part with his things.

After reading the comments, I just wanted to add that I wore my sister's coat for several years after she passed. If finally became too worn out, but I will keep it forever.

I am glad the car holds this same value for you.